Hanni was born on 27.04.2015 in Schlüchtern / Hesse.
She spent the first 9 weeks there well protected with her six siblings.

In March 2016 she passed the gun-shyness test.
On 01.05.2016 Hanni received the form value “excellent” at the breeding show of the Mühldorf section and passed the BHP-G in July 2016.
Thus she has fulfilled all requirements for breeding approval.

Hanni had her first puppies on 02.01.2017. Instinctively she gave birth to the four boys and two girls and raised them.

In 2017 Hanni passed the further test for voice on track (Spurlautprüfung) (100 points), water test (Wassertest) (32 points) and the fox’s earth test (Eignungstest für Baujagd).
In March 2018, the BDK awarded her the title of Third Best Working Dog.
She will be further trained as a hunter.

On 23.02.2018 Hanni had her second litter with 5 males. Also in this litter she showed herself to be an exemplary mother.
After the puppy break she continues with her hunting training. 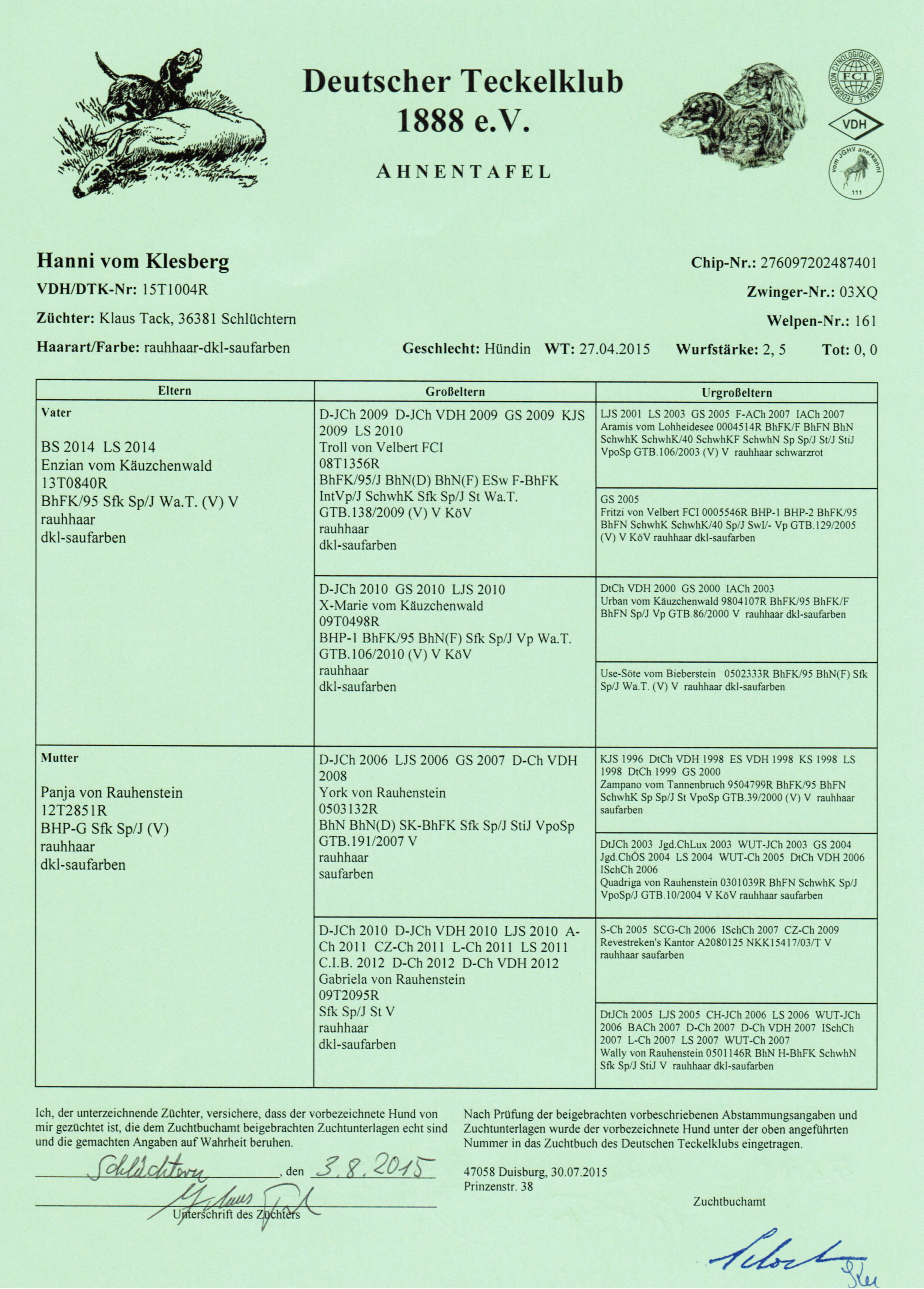 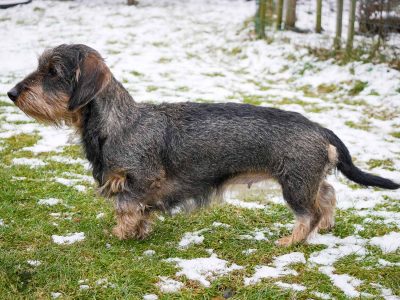 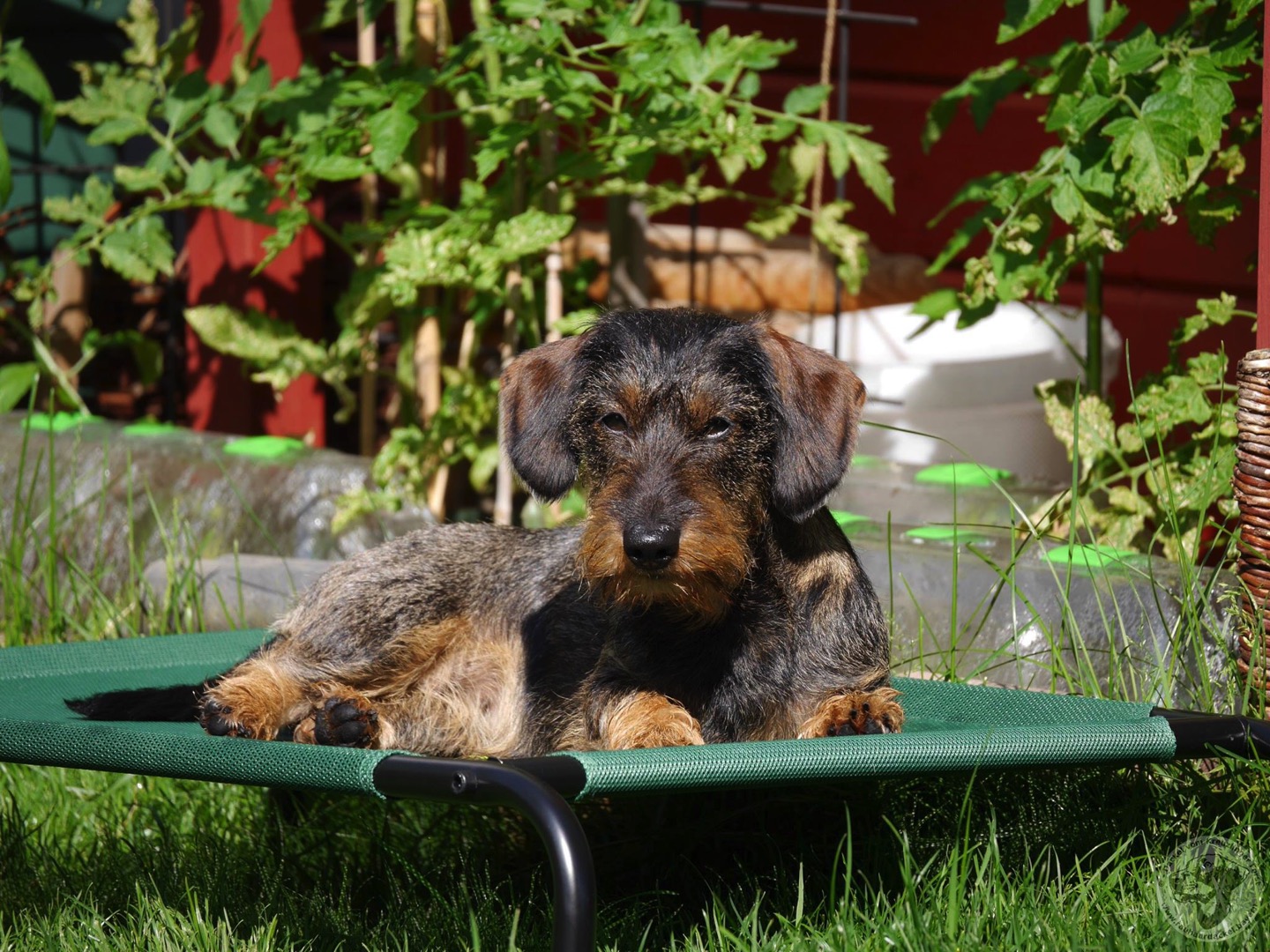 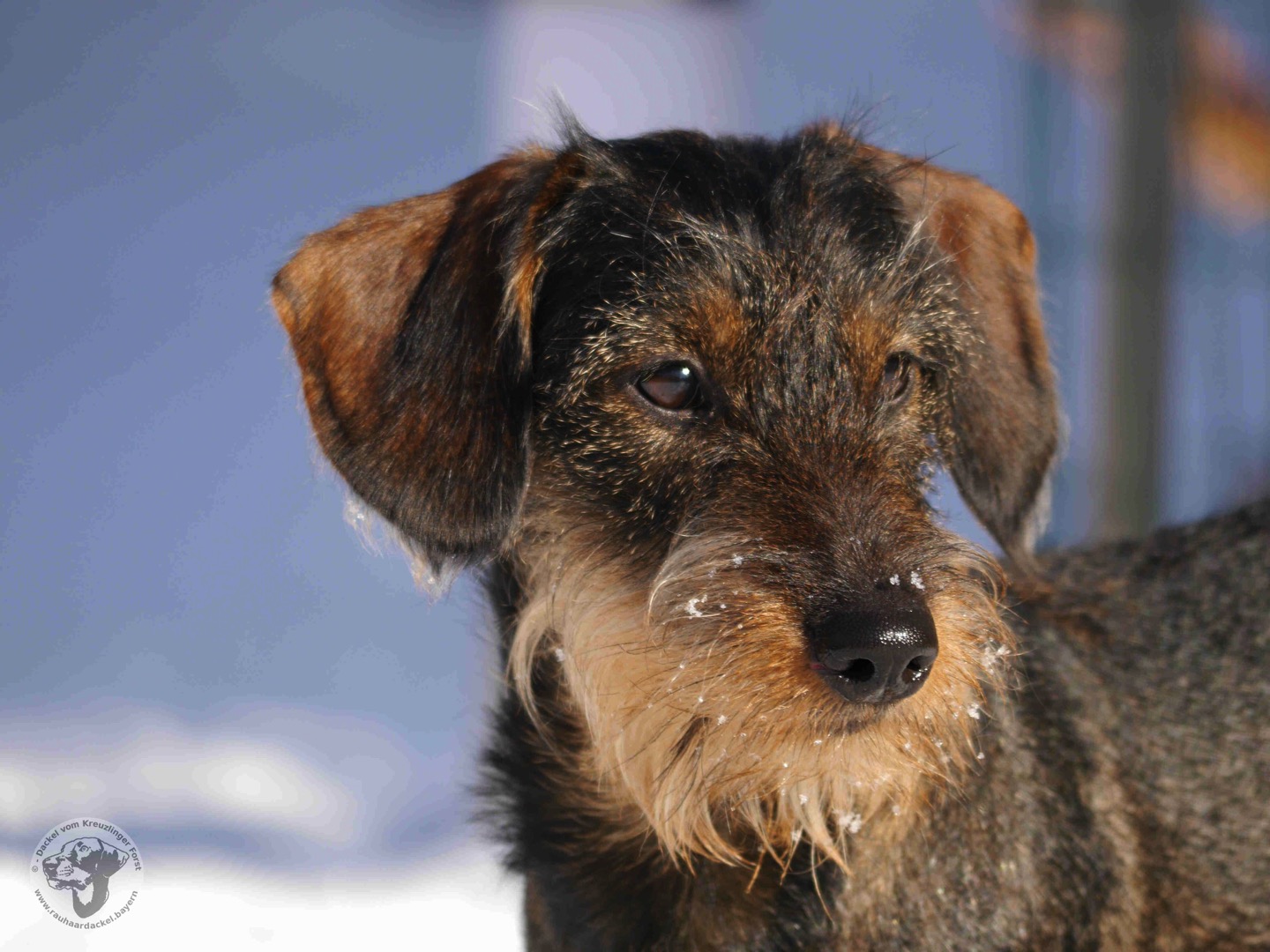 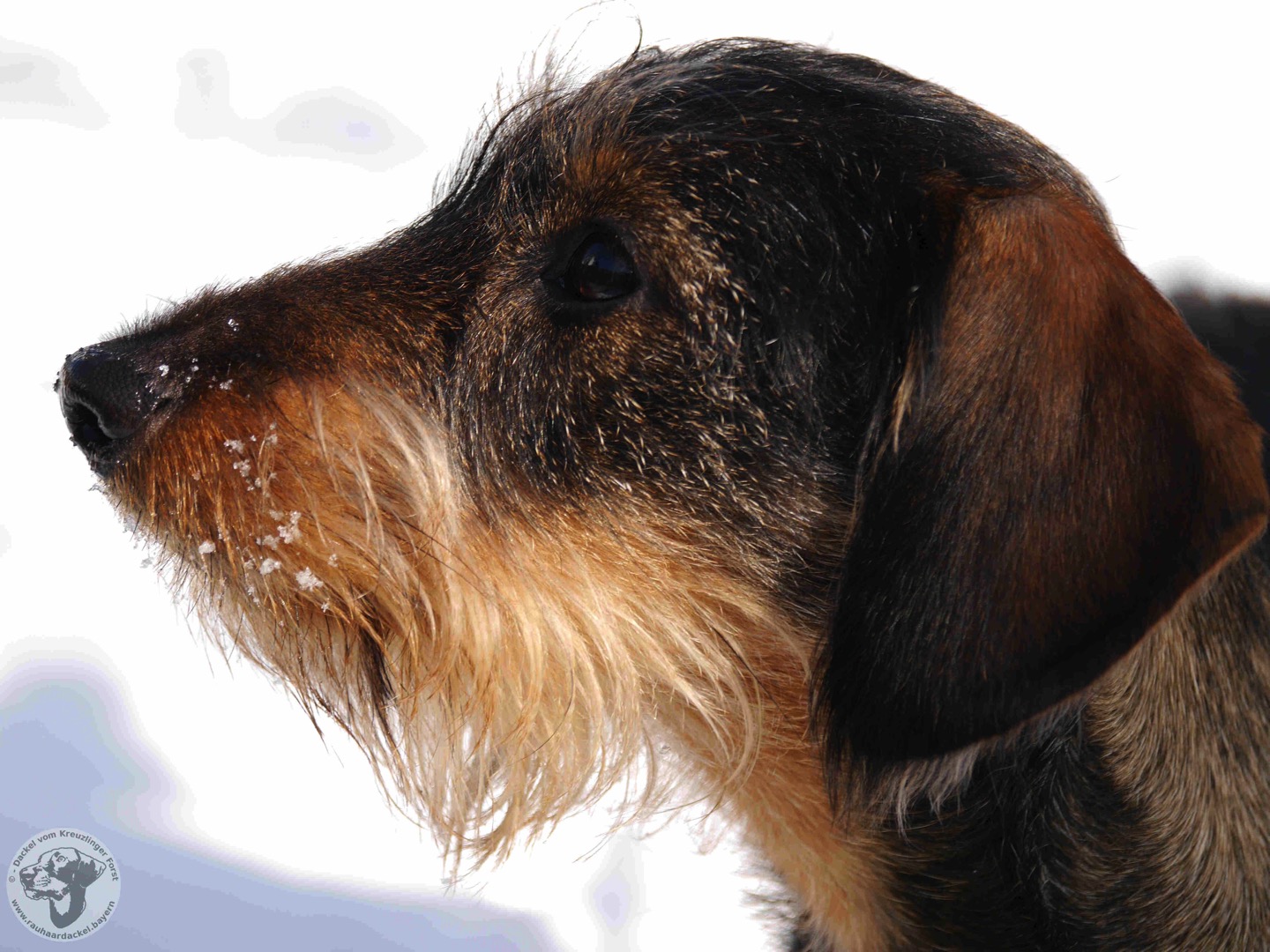 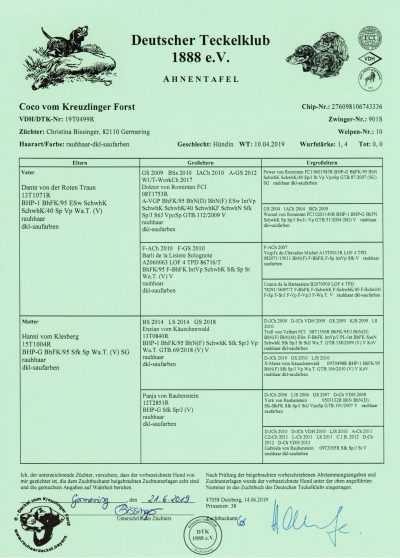 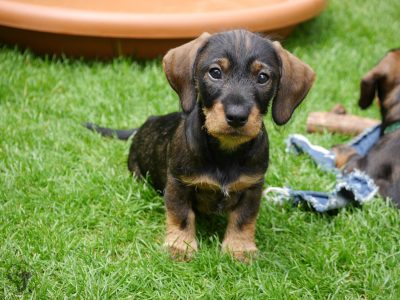 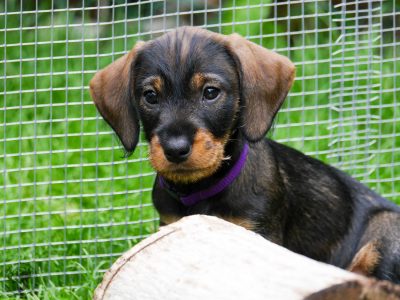 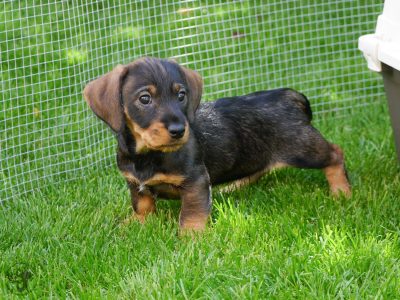 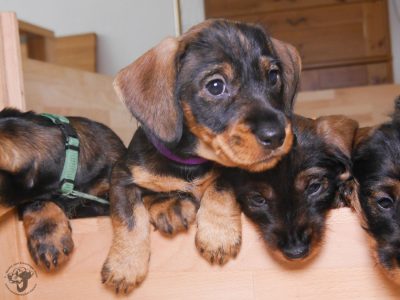 Our Wusel. 💛
Dorina was born on 02.05.2021 with us.
She is our offspring hope and may stay for the time being.
Of course she will also be trained for hunting. 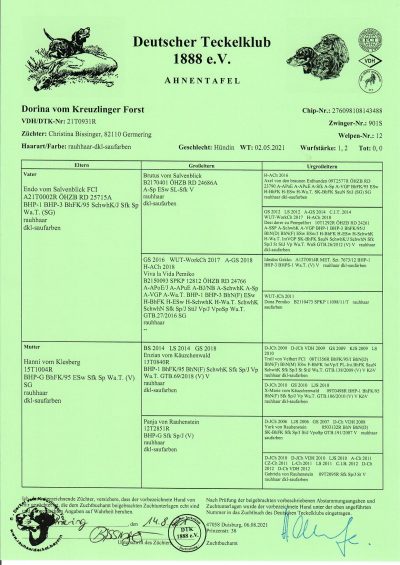 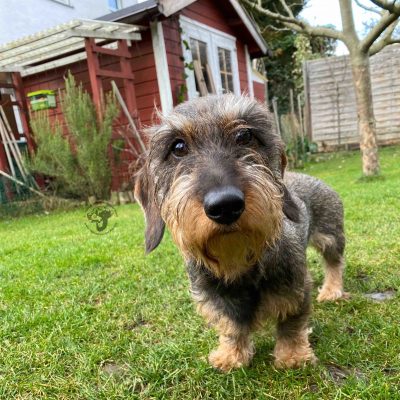 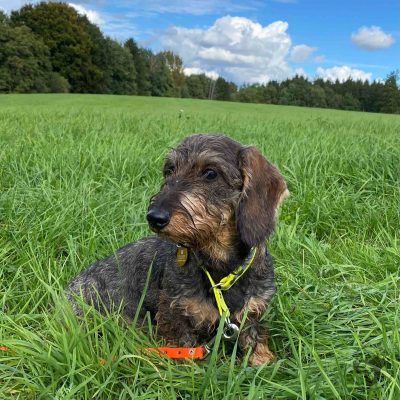 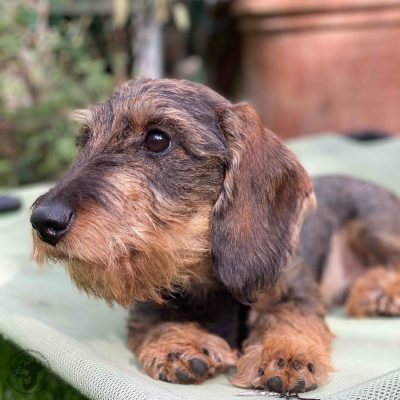 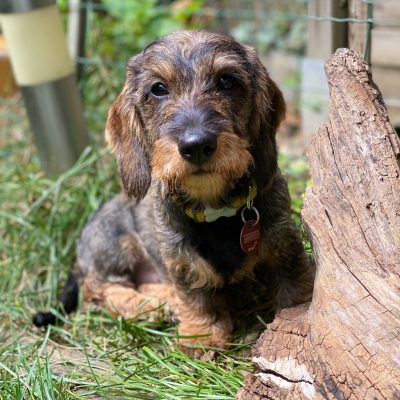